Born In Exile is a Contemporary Progressive Metal act leaded by the charismatic vocalist Kris Vega, fomed in 2012 in Barcelona, Spain. The sound of the band consists in resounding rhythms, impossible solos, basic riffs, progressive influences, fierce hooks, an impressive staging and furious vocals alsmot reaching the growl and touching the sky.

After releasing their debut album "Drizzle of Cosmos" and the outstanding response from the specialized press, Born in Exile toured all over Spain, including the well known Rock Fest Barcelona (welcoming an audience of more than 70.000 souls). The new album "Transcendence" of the band consists in an evolution of Born in Exile's sound, taking all band members skills several steps beyond.

The cover has been created by the artist Ilustraciones Raquel Arellano.

Tracklist as follows 1. Heretic Antiphon 2. Enchantress 3. Living Inside Me 4. Herd of Deception 5. One More Line 6. Ziggurat 7. Save Us 8. The Lighthouse of the Haunted Keeper 9. Torch 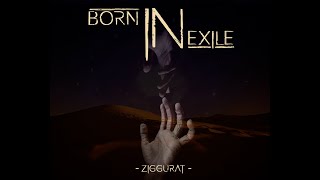 Second Single "Save Us" 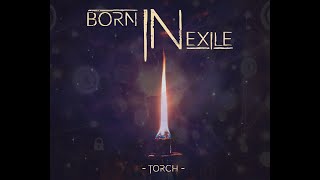